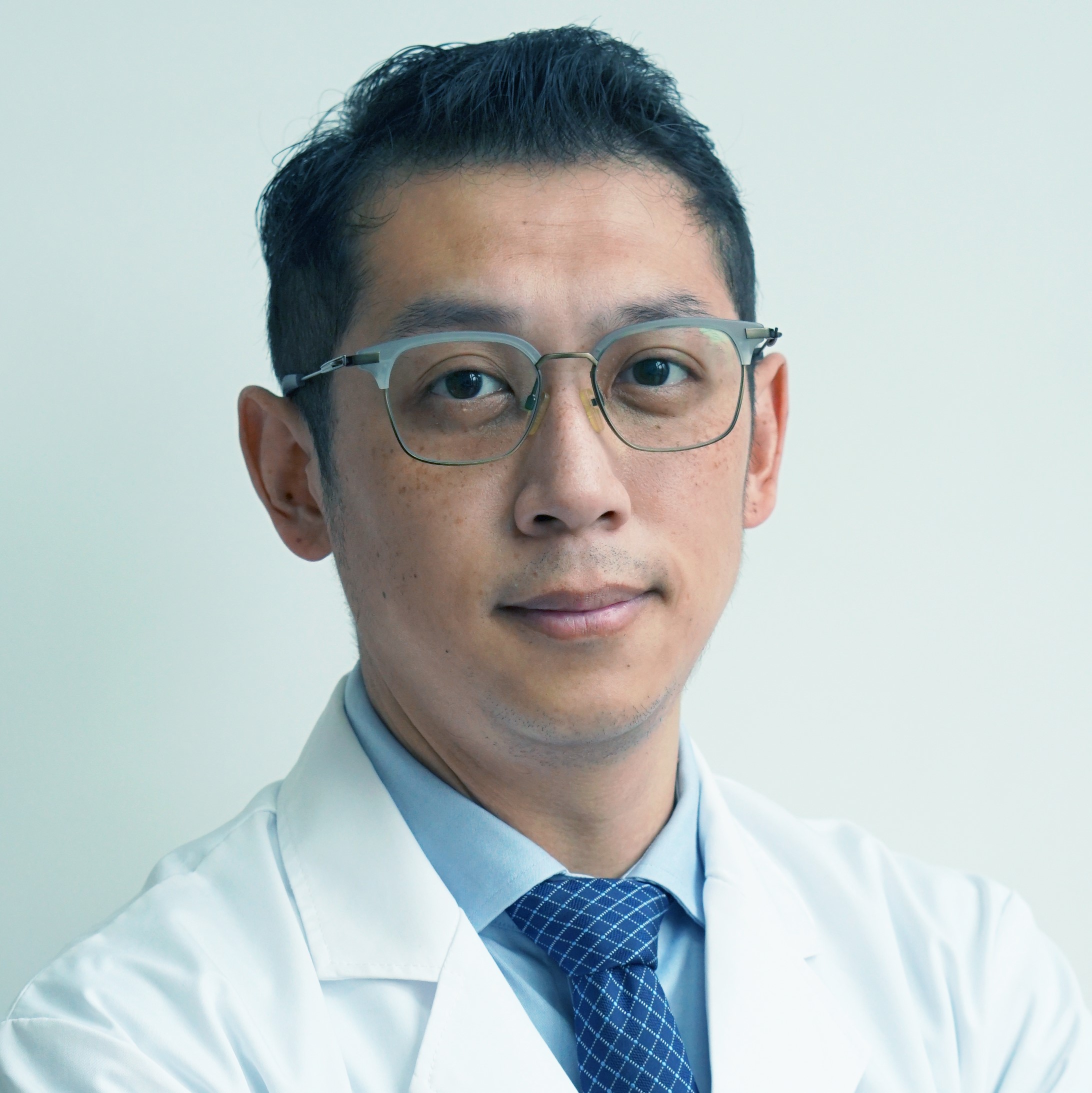 About Rob:
‍Robert Yu-Sheng Tan is an experienced Acupuncturist and Traditional Chinese Medicine (TCM) practitioner with clinical experience in Canada and China.  He became interested TCM and acupuncture at an early age due to a family member who was a practitioner.  Although he obtained an Honours Bachelors in Computer Science and Criminology from the University of Toronto at the behest of his family, he ultimately acknowledged TCM as his true calling in life and later obtained a diploma from the College of Traditional Chinese Medicine and Pharmacology Canada at CMU, before becoming registered as an acupuncturist and TCM practitioner in 2014, forging his way through this alternate career path.

In order to explore the depths of the TCM profession, further his clinical experience, and in trying to manage a health condition he had at the time, he travelled to China in 2018 to pursue further education at the Chengdu University of Traditional Chinese Medicine and to shadow Dr. Fu Yuan Mou, a renowned specialist in classical formulas from Chengdu.  While travelling back and forth between Canada and China, Robert cultivated further professional development through multi-faceted experiences:

- Exploring and experimenting with many herbs in the classic TCM canons which were not available in North America.

In the midst of professional development, he was also able to effectively manage his own health condition through the use of acupuncture and TCM exclusively, which garnered him with further insight and confidence in clinical practice.

In his spare time, Robert indulges in the not-so-healthy habit of preparing and eating a medium-rare rib steak, and in spending time with his wife and toddler. 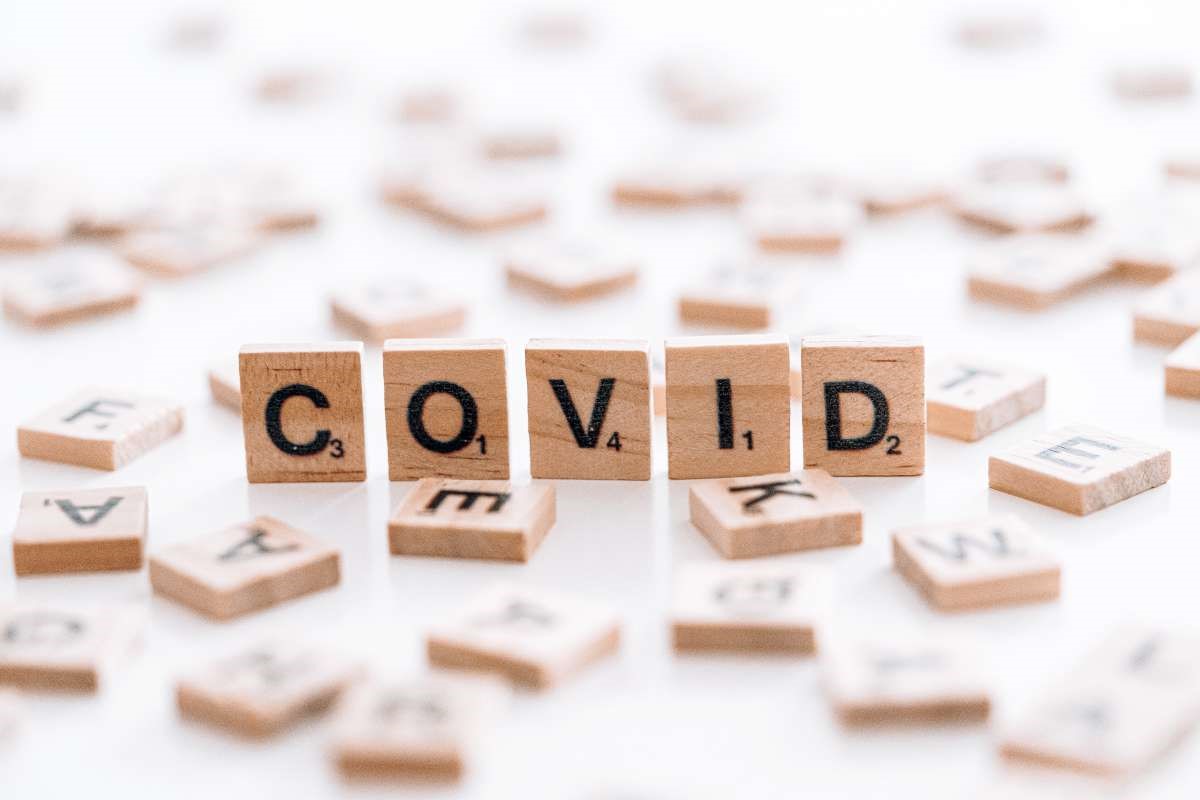 How Acupuncture and Herbs can help you with Long-Covid

Despite the global effort on combating the spread of Covid-19, there are many who continue....

Thank you! Your submission has been received!
Oops! Something went wrong while submitting the form.